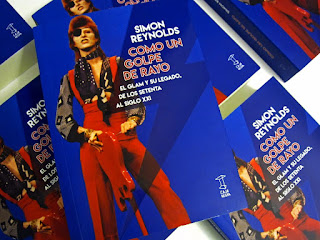 The Spanish translation of Shock and Awe - which is titled COMO UN GOLPE DE RAYO, and translates as something like "Like A Flash of Lighting" or "Struck by A Lightning Bolt" - is out now on the Buenos Aires publisher Caja Negra Editora.

Other foreign-language editions of the book coming out later this year:

The Italian version, published by minimum fax, is out in August.

The French version published by Audimat is published most likely end of 2017. 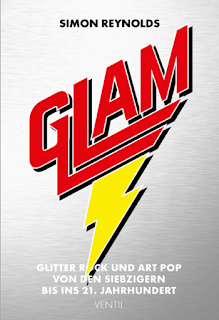 Here's an interview I did with All Music Books's Steve Jurgensmeyer

- May 01, 2017
Email ThisBlogThis!Share to TwitterShare to FacebookShare to Pinterest