S+A is a long book, but it could have been twice as long if I'd pursued some of the fascinating tangents that presented themselves.

When sketching the landscape of mass culture at the turn of the Seventies, in order to set the scene for DB's "I am gay" declaration, I mention a string of films with gay / cross-dressing / trans themes.

That seems promising, doesn't it?

Sadly, Myra Breckinridge is also considered one of the worst movies of all time. And they've got a point.

It has subsequently acquired one of those "so bad it's good" reputations.

I recorded it a month or so ago when it had a rare airing on Turner Classic Movies. So far it's been hard going - still not made it all the way through, been doing it in bite-size portions - on account of the frightful script, some poor acting, stilted direction....

But it certainly has a smidge of interest as a period curio.

Apart from its then-shocking taboo-busting elements - comparable to those  in Beyond the Valley of the Dolls, which also came out in 1970, and also has a transgender character - Myra Breckinridge the movie is also a kind of essay about glamour and Hollywood. It's incredibly camp, and perhaps even more so than it intends because of (per Sontag's definition of the C-word)  its failed seriousness. There is a thread through it that does appear to be trying to say something - a hint of intellectual aspiration.

Director Michael Sarne goes in for one thing which is quite striking and possibly innovative, which is interspersing the film with clips from movies made during Hollywood's golden age, often providing some kind of ironic commentary on the movie's storyline, or simply disrupting it.

Mae West's appearance in the film - reprising her classic persona - only adds to the meta.

The other thing in Myra the movie that is interesting - and which is derived directly from the Gore Vidal novel - is that the heroine Myra wangles her way into a teaching job at a school for the dramatic arts. What she is supposed to be teaching is etiquette, but instead she holds forth on the history of Hollywood and the symbolism of movies. Much of her patter is actually derived from the works of the once influential, now fairly forgotten film theorist / historian Parker Tyler. 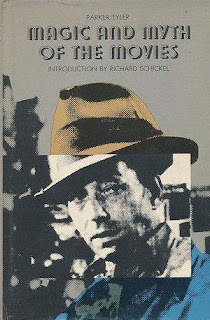 Several years ago, while in the midst of S+A, I went to the local library and there on the table of books taken out of circulation (for lack of use)  and for sale, was a battered, thin-cardboard-encased copy of Magic and Myth of the Movies.

I thought "ooh this might be useful" - for the glam / Hollywood nexus. And it was only a dollar. 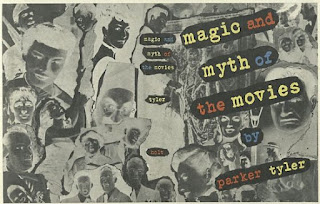 Didn't get very far with it - Tyler's style is somewhat flowery - and then something else more urgently relevant to my researches displaced it and I never went back. 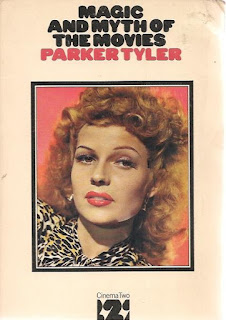 Myra's an admirer, though (and one must assume, Gore too).

In the novel, she writes in her diary:

"Tyler’s vision (films are the unconscious expression of age-old human myths) is perhaps the only important critical insight this century has produced.” 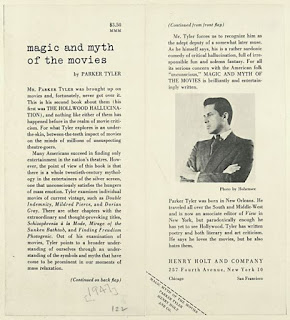 In the film, Myra's pontifications about the nature of cinema, stardom, etc, are based on the themes and arguments in Magic and Myth of the Movies. But whereas the novel used direct quotes, Tyler did not agree to that for the movie. 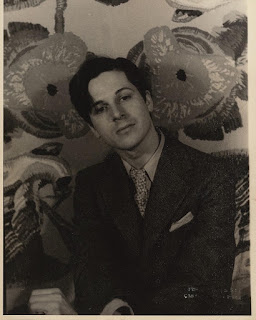 In one scene, a student protests that one or other of the films Ms Breckinridge has been discoursing about in celebratory terms is absurdly lacking in realism. Bearded and boho, he's clearly meant to represent the middlebrow and supposedly serious-minded viewpoint of that era, modish beliefs in naturalistic acting, the Method, ordinary life captured without sentimentality or gloss etc etc. Myra mockingly shreds this notion, Oscar Wilde-style, and extols the superiority of illusion over truth. 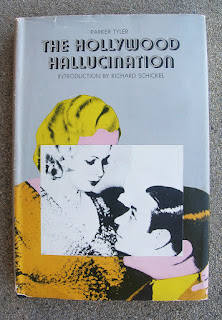 Tyler's take on film isn't exactly camp, though. He grasped the psychological seriousness behind - or contained within - or driving - the most fake or flimsy material.  He recognised the irrationalism and monstrosity of the movies during the dream factory heyday. Ancient mythology was being reanimated in these epic images and star personae. Both the original myths and their modern echoes tapped into that aquifer of atavistic desire and fear known as the unconscious. Tyler was alive to the id in celluloid - the elements of fetish and fantasy that glued eyeballs to the movie screen in a narcotized trance.

Tyler also did pioneering work on queer undercurrents in cinema, and wrote about underground and experimental film too. 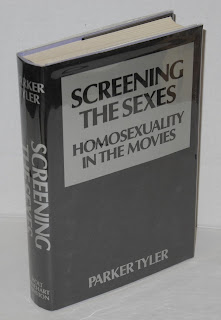 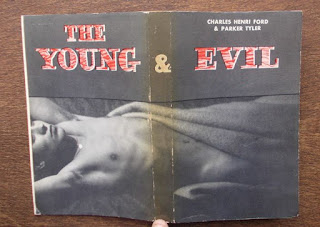 When I was digging into the Tyler book I'd picked up at the library, I noticed how much his approach and themes seemed to anticipate aspects in the work (fictional, theoretical, filmic) of Kenneth Anger, J.G. Ballard, Nik Cohn, and Camille Paglia. 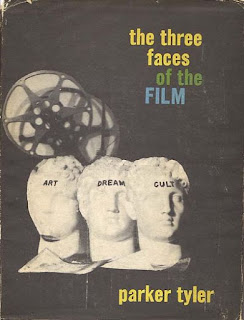 Out of all those, it was the resemblance to Paglia and Sexual Personae that struck me most stridently.

And what do you know? Shortly after the recent Turner Classic Movies airing of this anti-classic, I went for an internet wander and came across this Paglia piece from June 27th, in which she writes about Myra the novel, about Gore Vidal's life + work,  and mentions the profound formative influence of Parker Tyler's work on her own thinking:

"Myra’s bible is film critic Parker Tyler’s Magic and Myth of the Movies (1947)—the “masterpiece” always open before her as she writes the seethingly urgent and often interrupted diary (partly inspired by Anaïs Nin) that frames the novel. She is dedicated to completing her deceased husband Myron’s book on Tyler, whose florid language she speaks: “We deal in myths,” she declares of Hollywood, with its eternal gallery of “archetypal roles.” Commentators on Vidal too casually treat his Parker Tyler theme as a dismissive lampoon. Tyler acknowledged that Vidal had made him “Myra’s muse” but forbade use of quotes from his books in the movie (a loss lamented by Raquel Welch). An openly gay poet and bohemian writer in Greenwich Village from the 1920s on, Tyler was in fact a major film critic whose exclusion from academic film studies is scandalous. (David Bordwell rightly classifies him as a 1940s “rhapsode.”) Tyler’s first book, The Hollywood Hallucination (1944), is or should be a classic. His fusion of Frazerian myth criticism with Walter Pater–style prose poems had immense impact on the development of my own
work." 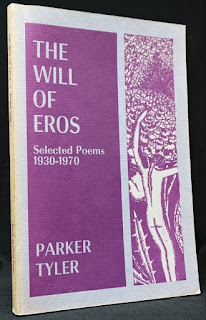 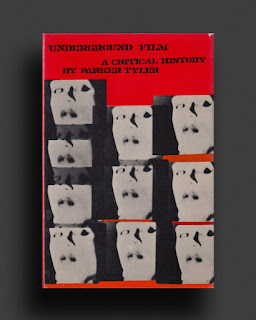 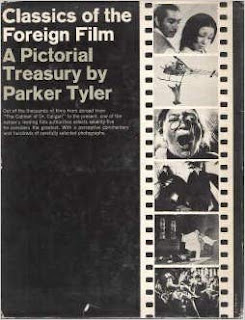 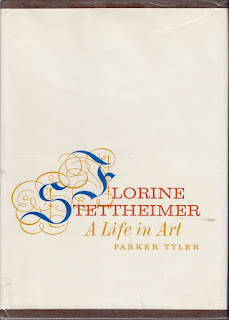 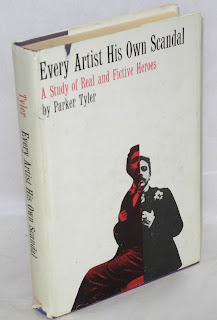 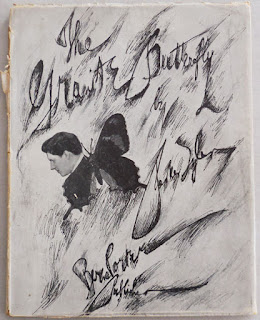 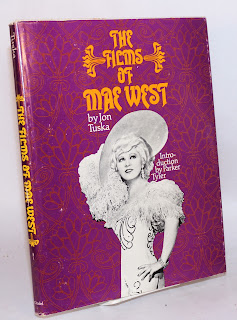