In the Aftershocks section of S+A, I have a little snippet on Def Leppard, focused on their Sweet fandom and aspirations to Wainman / Chinnichap-style overproduction / hysteria. With particular emphasis on "Pour Some Sugar on Me" - the third and by far the best single off Hysteria.

But I wish I had seen this video for this other single off Hysteria (the SEVENTH single would you believe!!). Because it is one long testament to the band's glamfandom and would have been perfect to mention in this little section on D.Leppard.

Indeed some of the images that crop up in the "Rocket" video -  UK music paper front covers and photo spreads and so forth - actually look like things I used or considered using as illustrations for S+A.

Beyond the overblown artifice and concocted excess of their sound - those shrill breath-blasts of  oddly centreless vocals, the puff-pastry layering of guitar overdubs  - another glammy thing about Leppard is a self-reflexive aspect. Not so much songs about being a rock star (although I daresay there's some, I haven't investigated that thoroughly to be honest). But more like a rocking-for-the-sake of rocking element.  (Admittedly that's quite a metal thing too).

By the next album Adrenalize, this thing of announcing their intention to rock the listener, of declaring that they're in the business of rocking - it was starting to feel a little threadbare.

You sense that The Darkness, and Andrew W.K., are not that far off.

Much later on - 2006 -  Def Leppard  explicitly return to the glam era with this really rather decent cover of Essex's "Rock On" (again, rock-about-rock).


Oh, well I never noticed that this was off an album - Yeah! - of cover tributes to favorite Leppard songs that with a few exceptions are all from the early Seventies - and that include such glam classics as  "20th Century Boy", "Hell Raiser",  "Street Life", "Drive-In Saturday", and "The Golden Age of Rock 'n' Roll", as well as the stompy proto-glitter John Kongos hit "He's Gonna Step on You Again."

Yeah!'s CD booklet has photos of Leppard each in a pose that recreates an iconic cover image from the glam-aligned early 70s: Rick Savage is Freddie Mercury from the album Queen II,
Vivian Campbell does Bolan off of T. Rex's Electric Warrior, Joe Elliott pretends to be Bowie from the back cover of The Rise and Fall of Ziggy Stardust and the Spiders from Mars, Rick Allen does Lou Reed off of Transformer, and Phil Collen poses ghastly a la Iggy on the front of Raw Power. 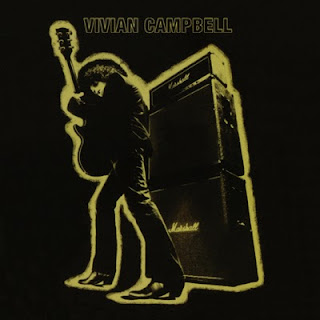 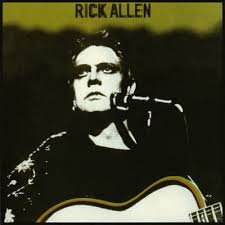 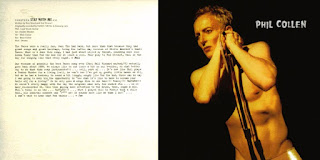 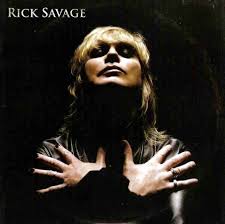 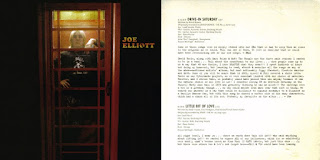 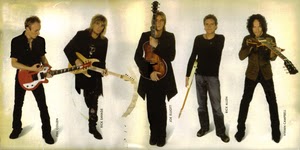