The best T.Rex reinvention I can think of

And the video is so fucking French

Plus a Sparks connection!

- January 27, 2022 No comments:
Email ThisBlogThis!Share to TwitterShare to FacebookShare to Pinterest

- January 22, 2022 No comments:
Email ThisBlogThis!Share to TwitterShare to FacebookShare to Pinterest 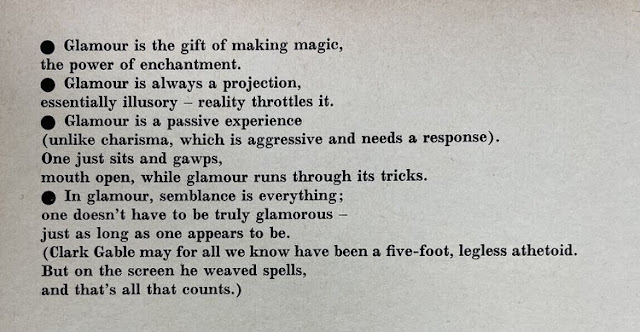 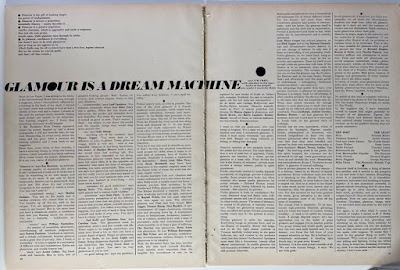 Joey at this point bore the alias "Jeff Starship" and he later recalled that  he "used to wear this custom-made black jumpsuit, these like pink, knee-high platform boots- all kinds of rhinestones- lots of dangling belts and gloves".

Mickey Leigh - "Joey started getting into glitter and joined his first band... Sniper and started hitching rides down Queens Boulevard to hang out at this club called the Coventry. I think Joey became the lead singer of Sniper by answering an ad in the Village Voice: "Let's dress up and be stars tomorrow." I thought it was great that Joey was in a band, but it was really dangerous to hitchhike down Queens Boulevard looking the way Joey did. Joey's so unusual to begin with, so tall - he's about six six naturally, but in platform shoes he stood over seven feet tall. And he wore a jumpsuit. At that time, you really couldn't be doing that safely. You were taking a chance hitchhiking down Queens Boulevard like that..... Sniper became regulars at Coventry - playing a couple of times a month - so I wanted to go check them out, see what was going on. When I got there it was a real glitter crowd - everyone was into that band the Harlots of 42nd Street. So I thought it was going to be lame. I was shocked when the band came out. Joey was the lead singer and I couldn't believe how good he was." -  (from Please Kill Me)

Nothing to alter my verdict here (and recycled in the book)
"the period after Loaded and before Marquee Moon strikes me as historically significant and importantly transitional, but surprisingly thin in terms of actual musical achievement"
Still, the rock pickings were even thinner in Los Angeles at this time, so there's that
- January 15, 2022 No comments:
Email ThisBlogThis!Share to TwitterShare to FacebookShare to Pinterest

"For a musician of his acknowledged brilliance, Roy Wood has shown an inordinate interest in paying tribute to the past works of others" 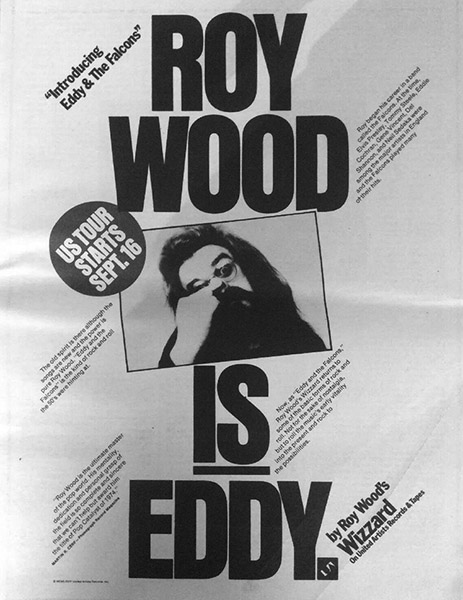 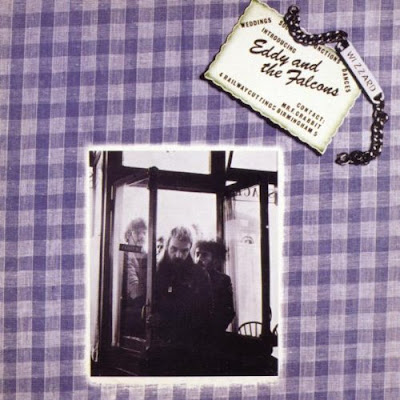 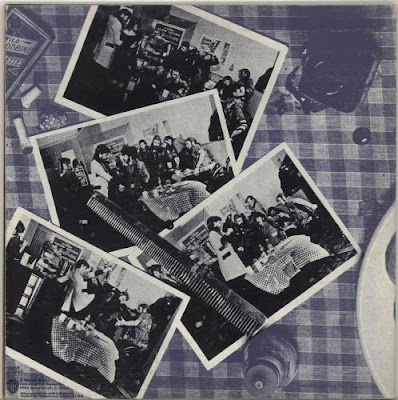 "I felt very puny as a human. I thought, ‘Fuck that. I want to be a superhuman."

~David Bowie
- January 09, 2022 No comments:
Email ThisBlogThis!Share to TwitterShare to FacebookShare to Pinterest

The Show that Never Ends

“If one assumes -- as I do -- that in the future every home will become like a TV studio in which one is simultaneously writer, director and star of our own show… what is life? What is our existence except our own show? That home movie that we all live inside… it’s already started to some extent. It won’t be like ‘Crossroads’”  -- his smooth features produce a startlingly wolfish smile -– “it’ll be more like ‘Eraserhead’."