it's already too long as a book, but S+A could have done with a chapter, or appendix, on disco as adjacent to glam - its cousin in so many ways: artifice, showbiz, razzle, escapism, narcissism, decadence, polysexuality, science fiction, fabulousness, fantasy, camp, proto-retro (covers, period looks, fancy dress) 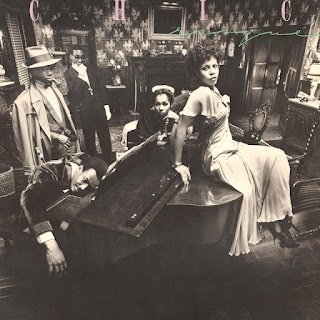 Then again, there's another sense of "discoglam" - glam rockers going disco
The lighting in that seems to be an attempt to pictorialize the space of fame itself. Nice job, Cher show lighting technician!
Glitter's abject attempt to do a Young Americans -  complete with Luther Vandross on backing vocals
And this sad moment in the downward arc of a superstar - credited to T.Rex Disco Party 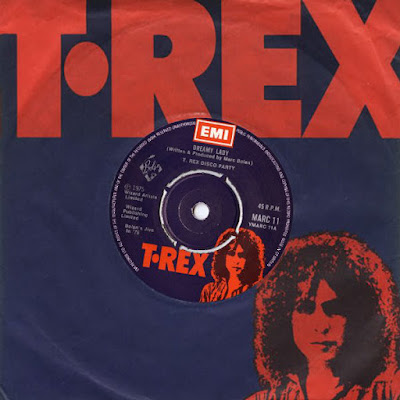 "Goblin glam" according to Pitchfork.
They wore masks a lot.
- December 10, 2020 No comments:
Email ThisBlogThis!Share to TwitterShare to FacebookShare to Pinterest

the show mustn't go on (anti-theatricality 1 of ??)

"The final days of the Trump presidency have taken on the stormy elements of a drama more common to history or literature than a modern White House... On Saturday night, Mr. Trump planned to take his unreality show to Georgia for his first major public appearance since the Nov. 3 election. A rally meant to support two Republican senators in the runoff next month offered a high-profile opportunity to vent his grievances and promote his false claims that he was somehow cheated of a second term by a vast conspiracy that he imagines involved Venezuela, Republican officials and his own Justice Department.

"At times, Mr. Trump’s railing-against-his-fate outbursts seem like a story straight out of William Shakespeare, part tragedy, part farce, full of sound and fury. Is Mr. Trump a modern-day Julius Caesar, forsaken by even some of his closest courtiers? (Et tu, Bill Barr?) Or a King Richard III who wars with the nobility until being toppled by Henry VII? Or King Lear, railing against those who do not love and appreciate him sufficiently? How sharper than a serpent’s tooth it is to have a thankless electorate.

"This is classic Act V behavior,” said Jeffrey R. Wilson, a Shakespearean scholar at Harvard who published the book “Shakespeare and Trump” this year. “The forces are being picked off and the tyrant is holed up in his castle and he’s growing increasingly anxious and he feels insecure and he starts blustering about his legitimate sovereignty and he starts accusing the opposition of treason.”

".... If there are these analogies between classic literature and society as it’s operating right now, then that should give us some big cause for concern this December,” said Mr. Wilson, the Shakespearean scholar. “We’re approaching the end of the play here and that’s where catastrophe always comes.”

"...  So is there nothing left to be said about the final scene of the final act of this dismal play?

Trump, it bears repeating, is no Shakespearean villain—he is too willful, ignorant, undisciplined, and shallow for that. What we are watching is not the despair of Macbeth as he learns that Birnam Wood to Dunsinane Hill doth come and that Macduff was not indeed born of woman. It is, rather, a malignant narcissist’s psyche collapsing in on its hollow core. That process may be of clinical or purely malevolent interest, but it’s not the stuff of tragedy, because Trump is really only a few shards of a genuine human being.

But Shakespeare does have something yet to offer us about this moment when treason against the constitutional order is a matter for serious Oval Office debate. The Bard had a rich sense of the creeps and criminals, sycophants and slimeballs, weirdos and wing nuts who hang around power. And although it is true that in an awful lot of his plays the good guys end up poorly, it is reassuring to know that a lot of the toadies, demagogues, and opportunists get theirs in the end....

...  It would be pleasant to contemplate a parade of senatorial and congressional lickspittles, craven fixers, nutcase advisers, and unprincipled hangers-on meeting their comeuppance, albeit in considerably less stark terms than befalls most Shakespearean characters. No doubt many will be able to minimize the damage done by their association with Trump. Many will safely monetize their government experience (Dancing With the Stars was Sean Spicer’s creative effort in that direction), pretending that their service had nothing but the purest motives behind it, and that they either did not know about the seditious inclinations and plots erupting at this very moment or opposed them. But let’s face it: Once the play is over, the supporting roles rarely get reevaluated, and all the lesser villains can hope for, like Iago, is a bit of wonder at their motivations and eventual fate.

And what of Trump himself? How might Shakespeare summarize his presidency? Let me suggest this: “A tale / Told by an idiot, full of sound and fury / Signifying nothing.”

- from Eliot A. Cohen's "Trump’s Enablers Will Meet Their Shakespearean Ends", The Atlantic 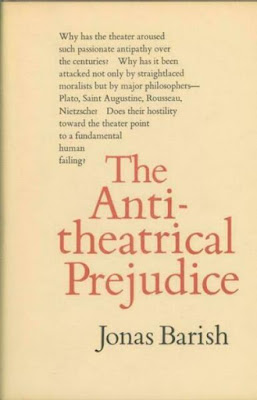 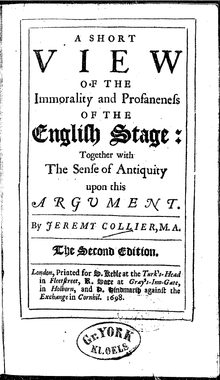